The API economy is in full force. Businesses and startups large and small are providing data and processing programmatically. APIs have rapidly become key structures in business and revenue models.

At the advent of the web, businesses had to adjust to the idea that they needed a web presence and subsequently adjust to web 2.0 with its emphasis on customer reviews and social recommendations.

Less than five years later, we are experiencing the mobile revolution where we are compelled to adopt ‘mobile first’ methods of development. The next epoch in this trend of technological ubiquity and abstraction is the API.

As the name implies, APIs are written for developers and programmers, but a new kind of service is emerging that makes their advantages available to the non-programmer. These services aggregate APIs and create user interfaces so the average person can piece together actions into automations. Let’s take a look at three of those services:

\1. Ifttt: If This Then That. Put the Internet to work for you. http://ifttt.com

Ifttt is the first comer on the scene in this space so all other similar services will naturally be compared to it. It is extremely easy to use, free, and has many ‘channels’ to build automations from. 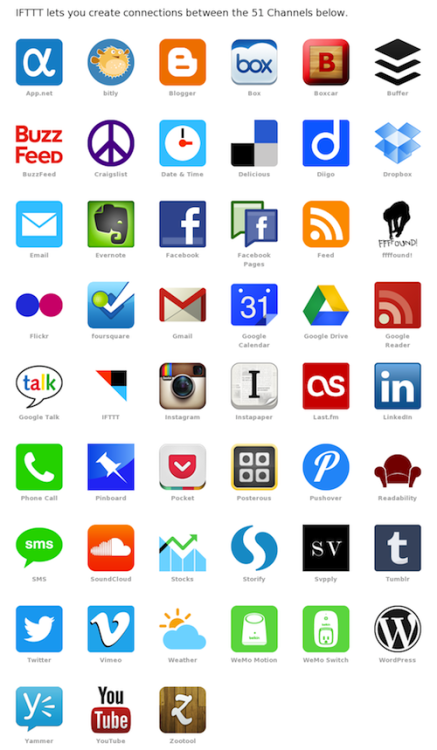 Zapier could be described as an Ifttt for business users. It has more channels to choose from but limited automations for non-paid users. 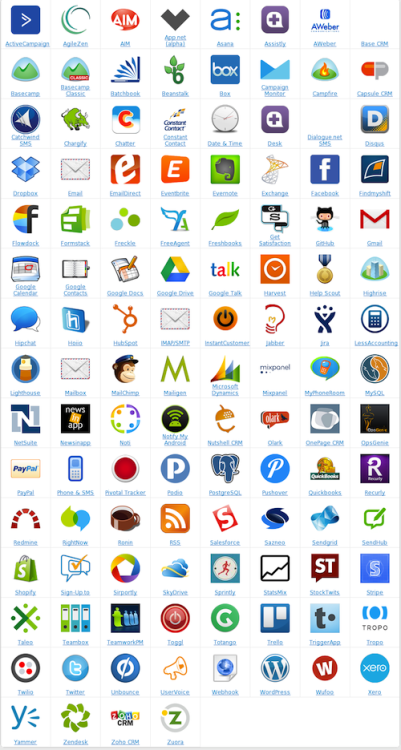 Wappwolf focuses more on Dropbox and file manipulation than either Ifttt or Zapier. 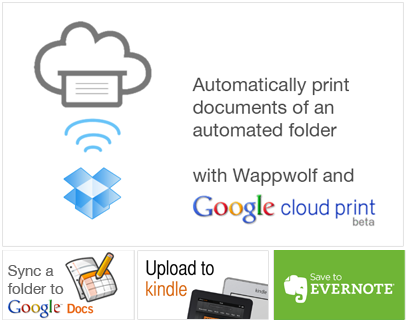 So these are three resources for easy automation and they have all been made possible by the growth of the API economy. Rest assured that there will be more aggregators and channels. There is a treasure trove of possibilities inherent in these new tools. Expect to see increasingly sophisticated workflows coming from people who have never heard of an API. 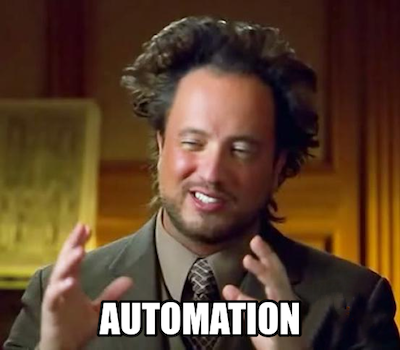 *It could be argued that the API revolution is just a corollary of data-driven decision making, but that’s another post altogether.

It would be accurate to call Apples iPhone 5 announcement a snooze-fest. It was like a dubstep song where you keep waiting for the drop and it NEVER comes. One reason many of

The basic principle of an information economy is that the individuals who can perform the most efficient, creative, and useful transformations on data make the most money. Thats an over simplification but it